FOOD QUOTE OF THE WEEK….

“You're thinking I'm one of those wise-ass California vegetarians who is going to tell you that eating a few strips of bacon is bad for your health. I'm not. I say its a free country and you should be able to kill yourself at any rate you choose, as long as your cold dead body is not blocking my driveway.” ~ Scott Adams, creator of the comic strip Dilbert
Join 157 other followers

PRODUCE FOR THE MARKET:
Closed for the winter, opening soon! 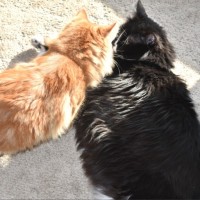 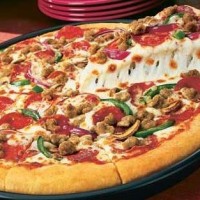 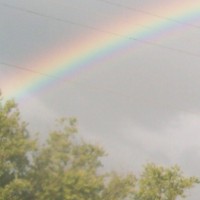 Peaches Geldof ~ 1989 - British journalist who has written for Elle Girl, The Daily Telegraph and The Guardian. Daughter of Bob Geldof, former lead singer of Boomtown Rats.

Visitors From All Over

Do I ever Stop Talking?

The kitchen is opening real soon as I've got my first market of the season coming up on Easter Sunday, March 31. I'll be set up in Ramsgate at the Harbour for the Handmade Market sponsored by Nice Things at Custom House.

Come on down and help support local artisans. Affordable goods and produce by local producers.

Other Blogs Worth Reading

Thanks for stopping by!

A Few of My Cookbooks

Texas, a Parisian Cat in America

French humanologist, globetrotter kitty: The life of a Parisian cat whose human immigrated to America

Life as Seen by Hemingway and Steinbeck

The good, the bad & the disastrous.

WordPress.com: Because You're Worth It

It Comes with Cheese

Just Another Employee Working With Pizza